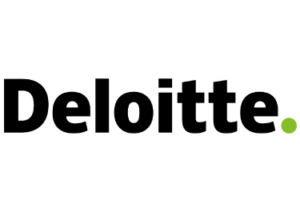 Deloitte provides audit, tax, consulting, enterprise risk and financial advisory services with more than 263,900 professionals globally. In FY 2017, the network earned a record $38.8 billion USD in aggregate revenues. As of 2017, Deloitte is the 4th largest privately owned company in the United States.

As per reports in 2012, Deloitte had the largest number of clients amongst FTSE 250 companies in the UK and in 2015, Deloitte currently has the highest market share in auditing among the top 500 companies in India. Deloitte has been ranked number one by market share in consulting by Gartner, and for the fourth consecutive year, Kennedy Consulting Research and Advisory ranks Deloitte number one in both global consulting and management consulting based on aggregate revenue.